By Mark
2 months ago
100
Entertainment

Elton John has joined the fundraising effort for those affected by the Australian bush fire disaster by donating $1 million.

John, who was recently performing live in Sydney, made the announced during his concert and was met by huge applause and a standing ovation by the crowd.

“And lastly, there’s the plight of the animals, a loss of their habitat that frankly is on a biblical scale and it’s heartbreaking. Therefore tonight, I will be pledging $1 million dollars to support the bushfire relief fund.

“As I said earlier, this is a magnificent country and I love it here, so much and to see what is happening here breaks my heart, so we have to come together, we have to fight and this is my bit towards it and I love Australia so much.”

See the clip, below.

See Far Out Magazine's other Tweets 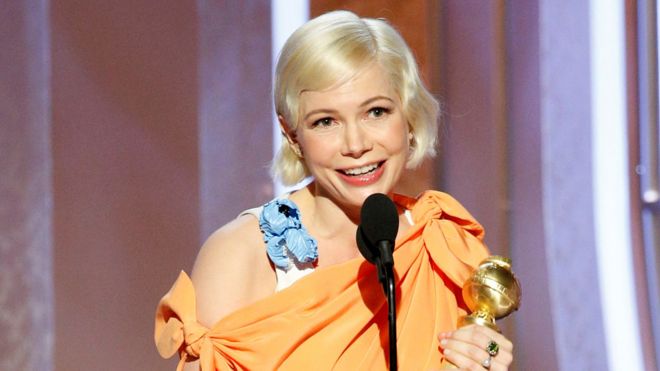 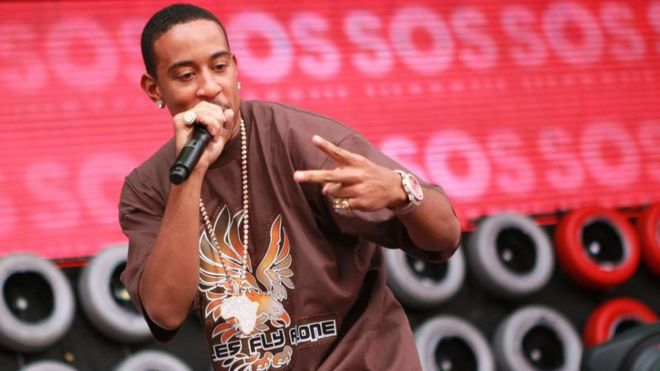 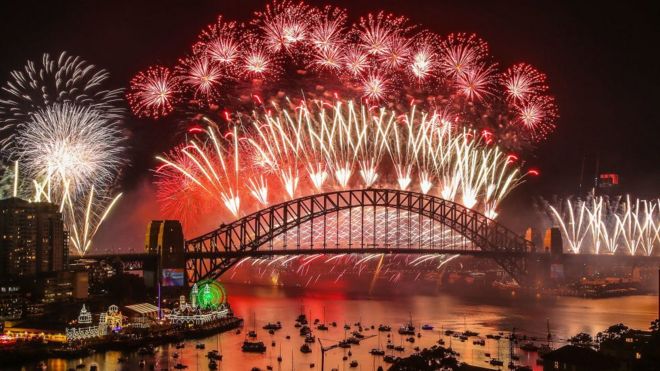 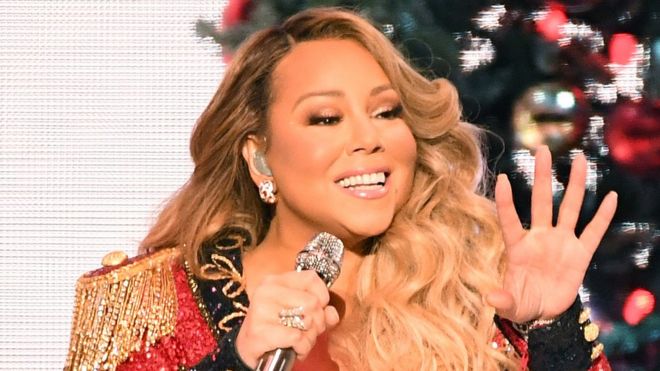 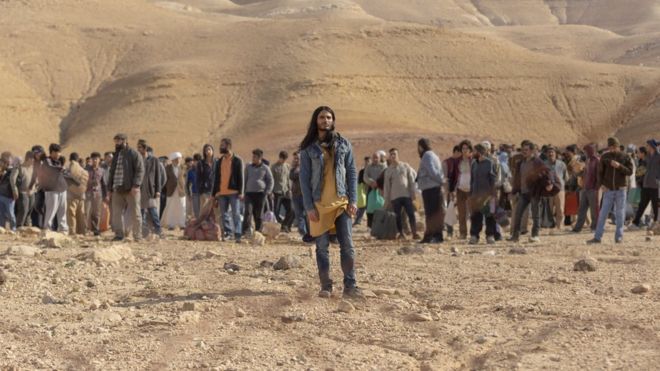