By Mod
5 months ago
65
Politics

47-year-old Canan Kaftancioglu, said to be the leader of the main opposition Republican People's Party (CHP) in Istanbul,  has been sentenced to 9 years in prison for several offences, including spreading terror propaganda, according to judicial sources.

The  37th High Criminal Court in Istanbul on Friday September 6, handed a two years and eight months jail sentence to Kaftancioglu for inciting public enmity, two years and four months for insulting the president, and one year and six months for spreading terror propaganda.

Kaftancioglu who played a key role in CHP's triumph in Istanbul's June mayoral election in which the governing AKP party was defeated, also got additional prison time for publicly insulting the Turkish Republic and insulting a public servant during the execution of their duty.

The charges she was found guilty of were related to 2013 anti-government protests and the outlawed Kurdistan Worker's Party (PKK).

Commenting on the verdict,  Kaftancioglu said “they think they can scare us. We will continue to speak up until the palace’s tutelage ends.’’ 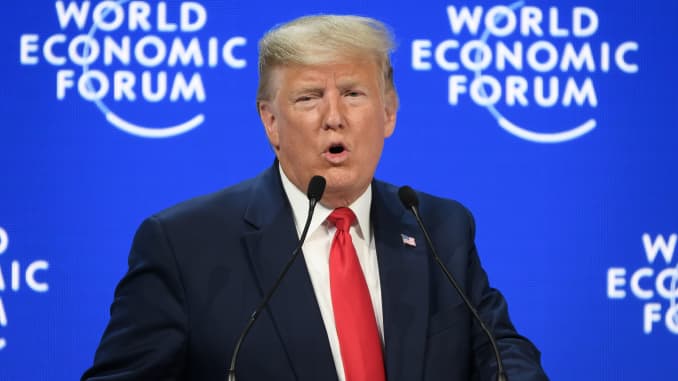 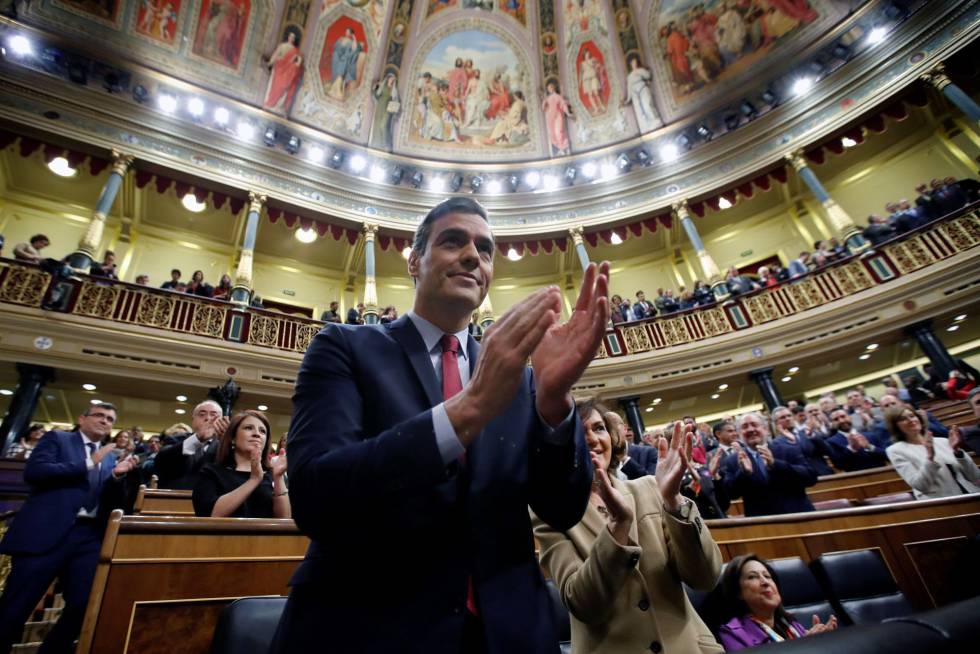 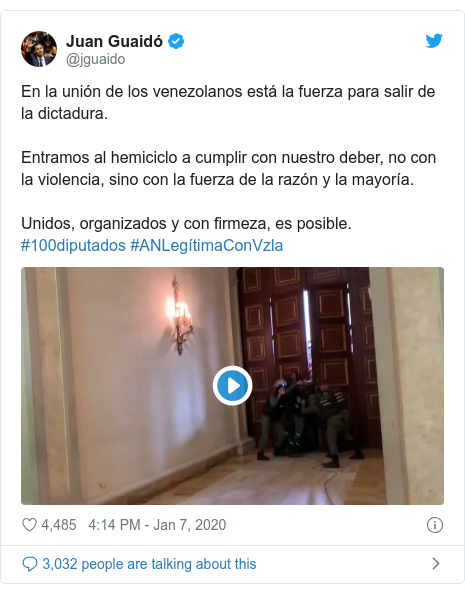 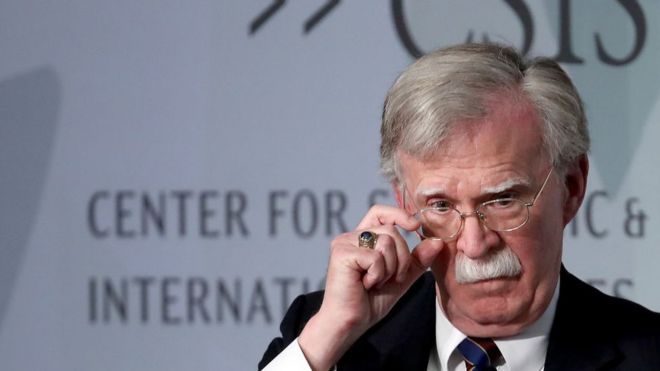 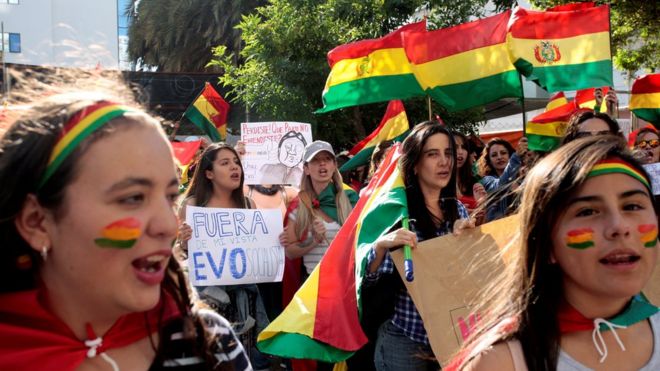 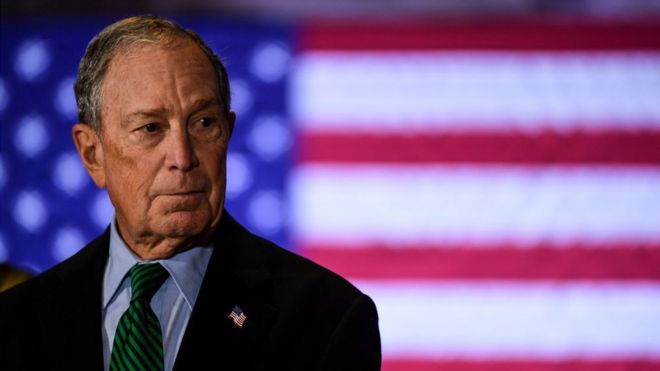