Henrik Olssen Lilja, the Swedish lawyer who first represented ASAP Rocky during his assault case in the nation, has been injured in a Stockholm shooting.


According to a report by Forbes, Lilja was shot in the chest and head on Friday, September 6th by an unnamed male assailant.


Lilja reportedly called the police himself and was promptly taken to a hospital. Police have since arrested several suspects for questioning, although as of right now it's being treated as an isolated incident.


Witnesses claim to have seen a person attack the lawyer and wrestle him to the ground in a stairwell shortly before he was shot at least twice.


One of the people brought in for questioning is a senior lawyer who was previously banned from contacting Lilja.


His current condition is unknown. Lilja has previously represented the likes of Qiao Jianjun, a wanted fugitive in China who has been accused of embezzling millions. 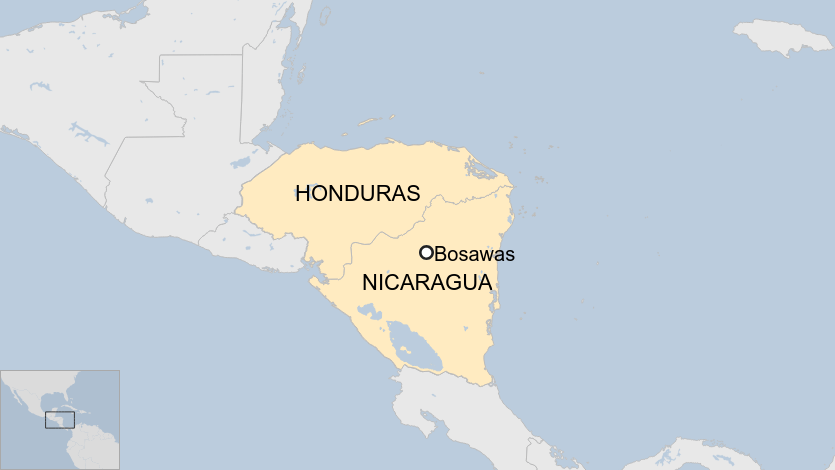 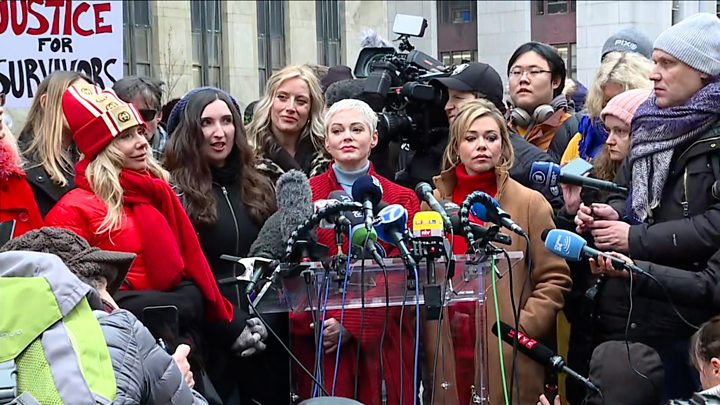 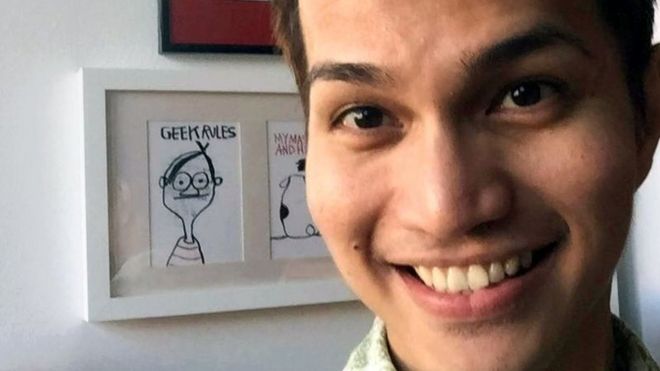 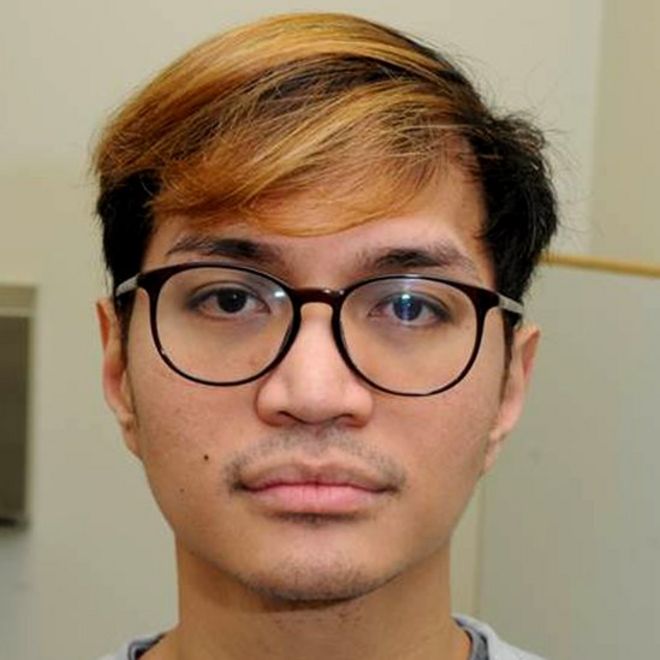 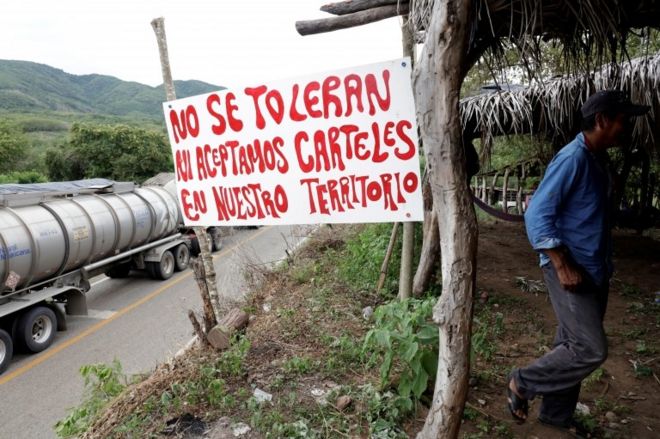 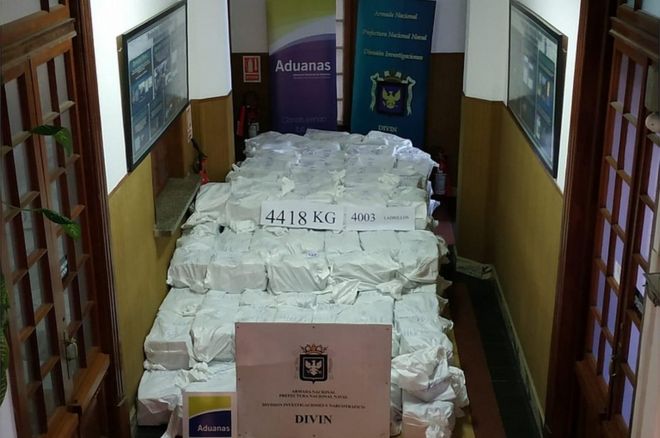